It’s Christmas in three weeks. I know… 3 weeks.
Where has the time gone?

This also came up in several coaching sessions last week. “There is so much going on at work right now. I feel a bit overwhelmed, but I want to finish 2020 in a strong way and enjoy a relaxed Christmas holiday”.

Maybe you can relate as well?

Dwight D. Eisenhower was the 34th President of the United States. Before becoming President, he served as a general in the United States Army. Dwight had to make tough decisions continuously about which of the many tasks he should focus on each day.

His way of working, which is well known as the ‘Eisenhower Matrix’, still helps us today in prioritizing tasks by urgency and importance. Stephen R. Covey also refers to the matrix in his book the
The 7 Habits of Highly Effective People. 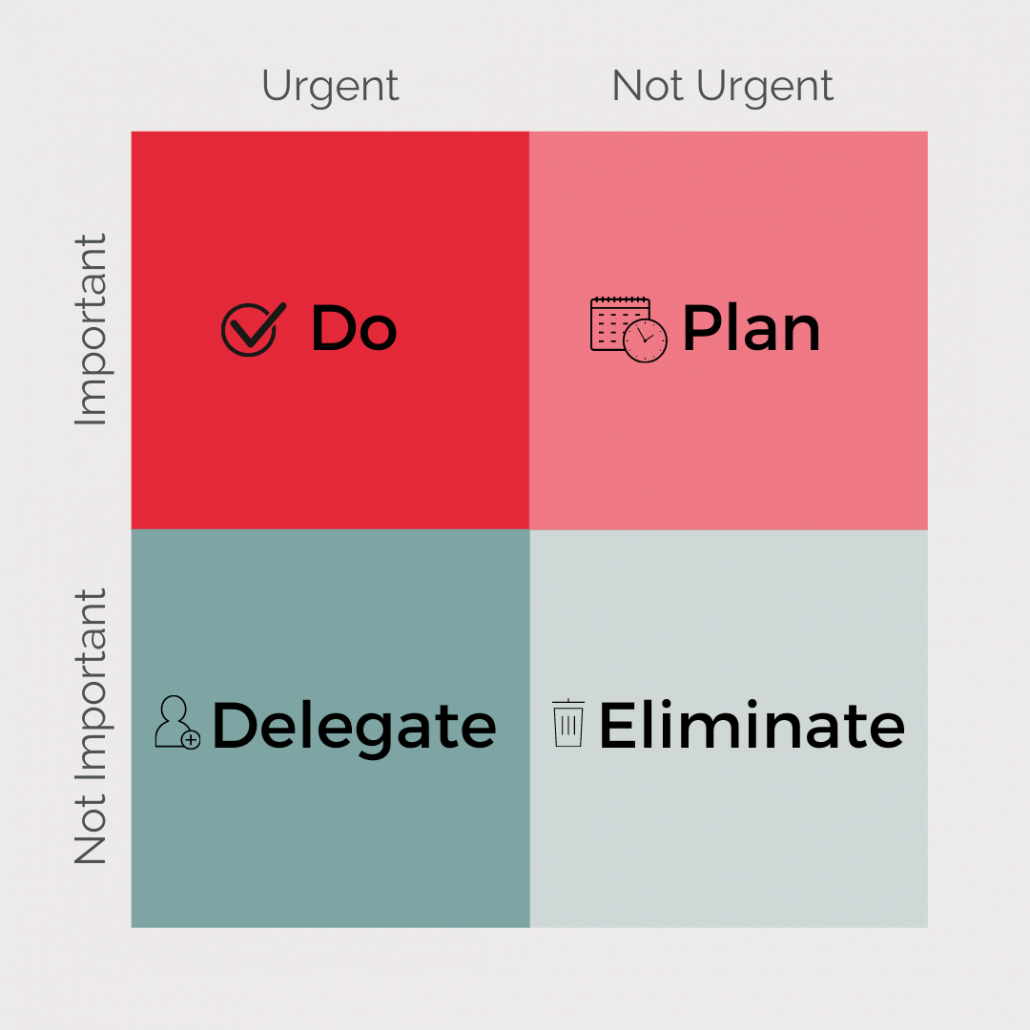 The basic idea of the Eisenhower matrix is that you can divide your tasks into four categories with 4 priorities:

Do: tasks you need to do today. It can be a crisis but also a deadline for a client or preparation for tomorrow’s talk.

Plan: tasks that are important, but less urgent. They are important because they contribute to long-term goals. It’s all about planning them in your calendar. For example, launching a new service, networking and personal development.

Delegate: tasks are less important to you than to others but still quite urgent. Think about certain meetings or unimportant requests.

Eliminate: here we find our bad habits that can take a lot of time which we need for our quadrants ‘Do’ and ‘Plan’. Social media, certain emails, newsletters etc.

The quadrant where you should ideally be spending most of your time is ‘Plan’. So that you work on important tasks before they become urgent and cause an imbalance in your overall time schedule.

When one of my clients divided her tasks for the coming week into the four categories, a lot of the tasks ended up in the DO quadrant. When she analyzed this for herself, she noticed that the tasks weren’t urgent and important for herself, but they were urgent for colleagues. She was pleasing others. This made her less productive and that gave her a stressed feeling.

The exercise made it so clear where she could win time for herself: saying no and delegating more. 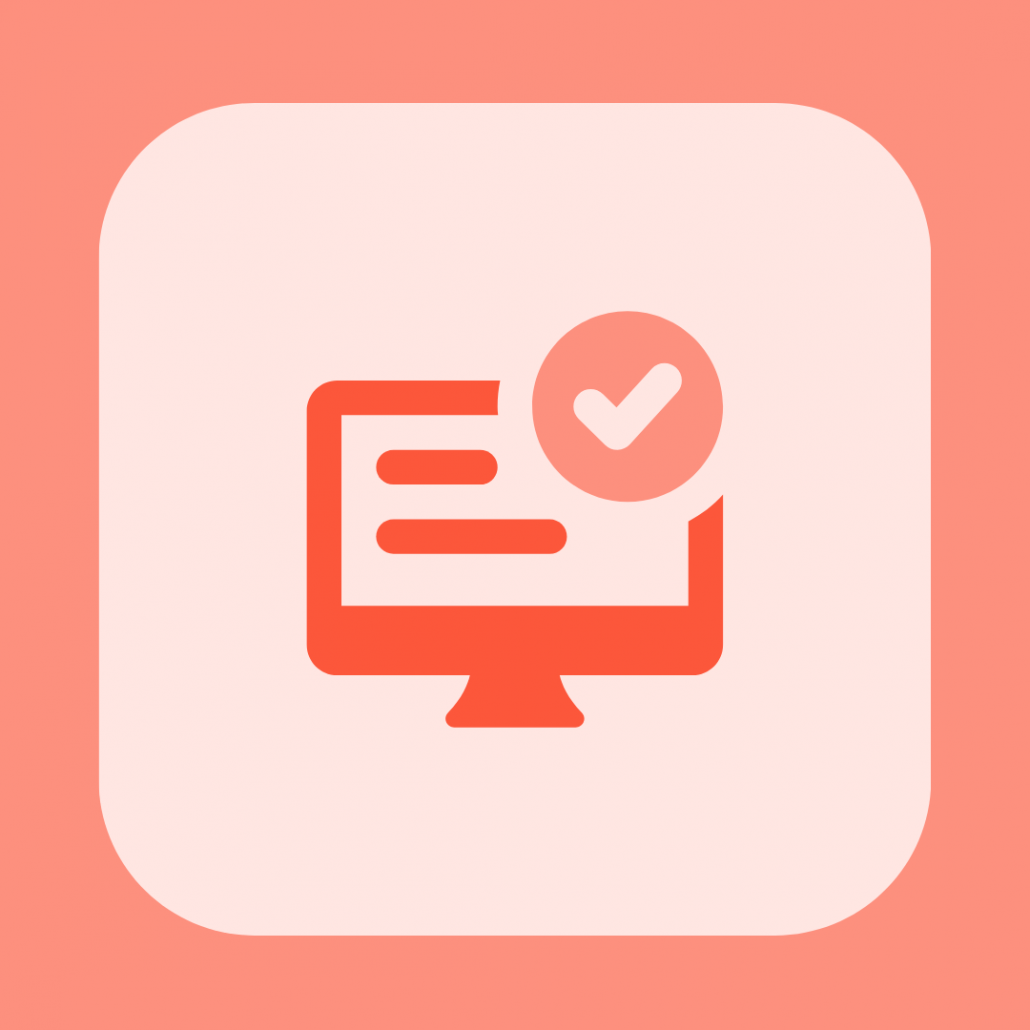 So, what are you waiting for?
Use the Eisenhower Matrix and maximize your productivity now:

I think you’ll be pleasantly surprised how much work you’ll get done before Christmas. And if you have any questions, never hesitate to contact me.

All my best,
Eefke

PS: If you have the feeling your ‘perfection enemy’ gets in your way of being more productive, then definitely read this blog.