Advice from one of the most influential women in the world

During one of my coaching sessions, a client indicated that it was her aim to have a director’s job at the multinational where she was working within 5 years.

A recruiter had advised her tochoose for a specific substantive direction around the age of 35, so that she could easily make steps on the career ladder.

In our sessions she showed a lot of ambition. At the same time, I noticed that the focus on this choice gave my client a lot of stress and blocked her in a certain way. She didn’t talk at all about what she really liked in a job.

Your career as a climbing frame

Together we looked at her career from different perspectives.

At one point I asked her if she knew the perspective of the ‘climbing frame’ from the book ‘Lean In’ written by Sheryl Sandberg.

This book discusses the idea that a career is not a ladder but a climbing frame. Ladders are too limited: you can only move up or down, on or off.

You can explore a climbing frame in a more creative way (up, side, down etc.). You can reach the top in many ways and the path doesn’t have to be fully defined.

How enriching is it to learn new skills instead of just staring at the bottom of the one above you? 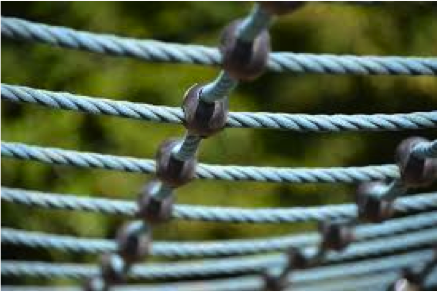 My client didn’t know the book and because she went on holiday a few days later, I advised her to take it with her.

In the coaching session after her holiday my client indicated that the perspective of the climbing frame had given her new insights. In the sessions that followed, I also noticed that she was open to explore other career paths. And more importantly, ‘I should make steps’ made way for ‘what do I like in a job’.

I myself, despite having a 1 1/2 year old toddler, devoured the book ‘Lean In’ during my summer holiday in 2013. Then I recommended it to many friends. I am a big fan.

We are now 5 years later, but the contents of the book are still current. As far as I am concerned, ‘Lean in’ is a must-read for every woman.

Because my client did not yet know the book, it seemed a nice idea to share ‘Lean In’ via my blog. So that even more women will take the book on holiday and get inspired to realize their own ambitions.

Sheryl Sandberg is COO of Facebook and in 2017 ranked number 4 on the Forbes-list of the world’s most powerful women.

“Whatever this book is, I am writing it for any woman who wants to increase her chances of making it to the top of her field or pursue any goal vigorously. This includes women at all stages of their lives and careers, from those who are just starting out to those who are taking a break and may want to jump back in”.

The title of the book points to the view that, apart from cultural and social challenges, we women also obstruct ourselves. For example, because (often out of a certain uncertainty) we don’t make clear what we want.

While, in order to improve conditions for women, it is important that women pursue their own ambitions. Sandberg calls on all women to ask themselves the following question: What would I do if I weren’t afraid?

Some other great advices

In addition to ‘the climbing frame’ Sandberg has more advice, such as: 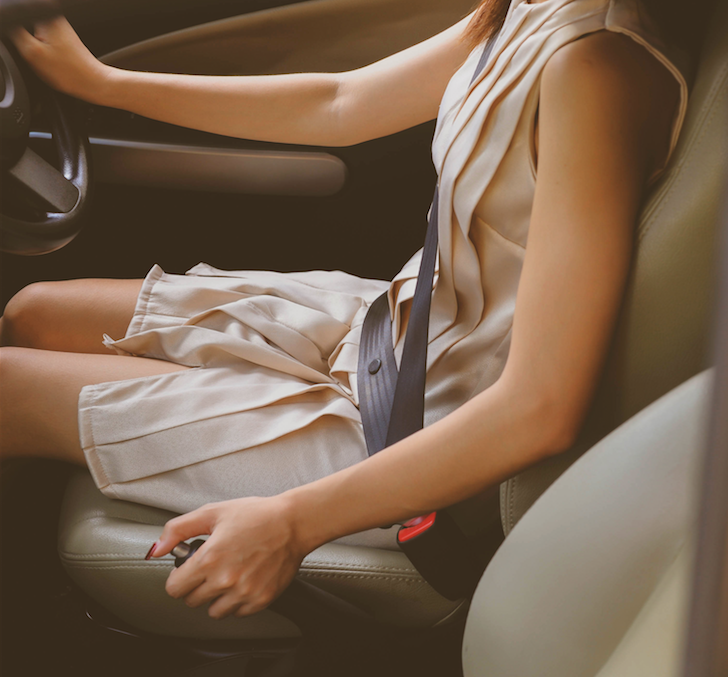 If you are not going on holiday and can’t find any time at home to read a book (something that’s often my problem), then there is Sandberg’s great Ted Talk.

Sandberg also founded the LeanIn Community as a result of the success of the book. Its mission is to empower women to achieve their ambitions through Lean In circles, public awareness and education. It’s website is definitely worth a visit!

How do you make the difference with your (female) talent?

She does it coaching